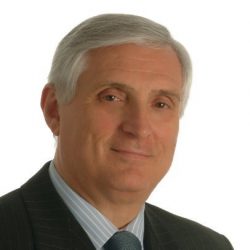 I have filed more than 200 International Patents belonging to Montedison, Himont, Montell and Pirelli and published over 70 articles on international journals. I have authored the Chapter “ Polyolefins” of Treccani Encyclopedia.

I am Member of Investment Committee of TTVenture and of the Reference Committee of PhD School of Politecnico di Milano.

In 2006 I received the prize “Eureka for Innovation” promoted by the MIUR and the Scanno Prize for Technological Innovation.

I was Basic Research Director of Himont and of Montell Polyolefins.

I was R&D Director of Pirelli Cavi e Sistemi and of Advanced Research of Pirelli Tyres.

I was Chief Executive Officer of Pirelli Labs.